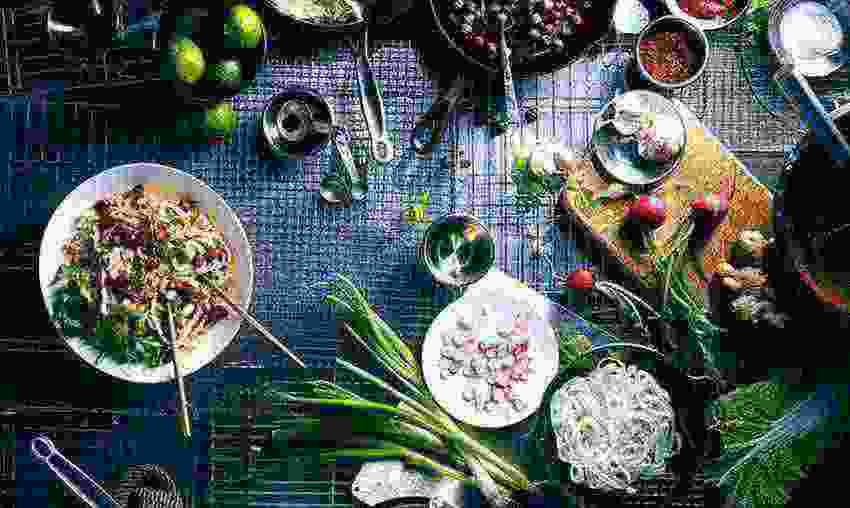 You live a busy life, juggling work, family, domestic responsibilities and your smartphone, sometimes literally.  Some days it seems difficult to focus, there’s too much going on, and it feels like you are separated from the world around you by a veil.

The term brain fog describes the symptoms well, with people feeling as though there is a thick fog dampening their mind.  While it’s not a formally recognised condition, and usually treated by the medical industry as a disparate collection of symptoms, brain fog is a surprisingly common affliction that affects many people, regardless of their age.

What is it and how can we address it?  The ability to bring clear and focussed attention to a task or situation is the endpoint of a whole raft of physiological (and psychological) processes that depend on the full functioning of your body.

Let’s look at the physiological requirements using a simple model we call the Elements of Vitality:

The Eastern philosophy of medicine teaches that vitality comes from a balance of four elements – air, earth, fire and water.  To apply that to our daily life we will equate air to breathing and rest, earth to food and nutrition, fire to movement and exercise and water to hydration.  Using this model, let’s look at brain fog and how we can clear it away.

We live in a culture that created a virtual pandemic of sleep deprivation.  Science tells us we need 7-8 hrs a night but most people don’t do that every night and some exist on much less than that on a regular basis.  The purpose of sleep is to allow time for metabolic waste products produced during waking hours to be cleared from the brain, which needs the “downtime” to do so.  The accumulation of these waste products appears to have long term negative implications but the short term effect is a solid foundation for brain fog.

If you think your kids are picky eaters then your brain has them beat.  Except in some rare situations that we’ll get to shortly, the brain will only consume one energy source: glucose.  About 120 grams of it per day.  Most people don’t eat 120 grams of glucose a day so your brain depends on a sequence of metabolic transformations of other nutrients in your food to supply this requirement.  That metabolism depends on enzymes and a whole range of micronutrient cofactors working on food-borne nutrients that have already been digested and often transformed by gut bacteria.  Getting all of these nutrients from a balanced diet, in a busy life, can be a challenge but if it’s not done the metabolic machinery grinds to a halt.  In starvation the brain can run on another type of fuel – ketone bodies – but many people report that when this happens they feel “foggy”.  So a poor diet can provide another source of brain fog and one that a good, whole food based nutritional supplement can quickly address.

Sedentary lifestyles are becoming the norm rather than the exception and a steadily increasing accumulation of data all confirms what we have long suspected –it’s not a healthy way to live.  From the point of view of brain fog the studies suggest that movement and exercise keep the nervous system activated, simulate the brain with environmental inputs, and release hormones and neurotransmitters that improve mood, memory and focus.  Regular exercise keeps all of our secondary metabolism in good order, ensuring that we can deliver the brain it’s glucose fuel and clear metabolic waste products effectively.  Lastly, movement, especially if it’s away from the desk or off the couch, gives you a new, and hopefully clearer, perspective on the world around you.

The most accurate estimates put the percentage of water in the average human body at 60% if you are a man and 55% if you are a woman.  Consistent, regardless of gender, is the fact that your brain is 75% water and if that water fraction drops by even a few percent there is a significant negative effect on function with tiredness, confusion and irritability among the key clinical signs of severe dehydration.  So it’s safe to say that even a modest level of dehydration will contribute to brain fog and the simplest “treatment” is drinking a glass of water.  Maintaining correct hydration as a matter of habit will go a long way to support all of the other processes we have discussed above and help move you from foggy to clear headed as your normal state of being.

About Dr JB: After losing his father, who was 54, when he was just 13, Dr. JB decided that it was a medical career he wanted to pursue in order to prevent more premature deaths like that of his father.

After completing his graduate doctorate in Shanghai, Dr JB realised the lagging of Western medicine, which he sees as a real issue even today, believing that there really is too much focus on ‘cure’ and not enough time or research dedicated to prevention.

As an Associate Member of the Australian College for Nutritional and Environmental Medicine, the Royal Australian Chemical Institute and a Chartered Chemist, Dr JB has also worked as the Lead OHSE Auditor for the CSIRO, and has published widely on on the development of nutritional supplements and functional food as well as nutrition, hydration and water quality. Dr. JB is currently the Chief Science Officer at Activated Nutrients. 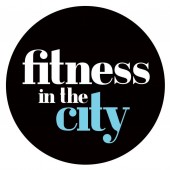 Phase One: transformation me

Need a helping hand in the food department? 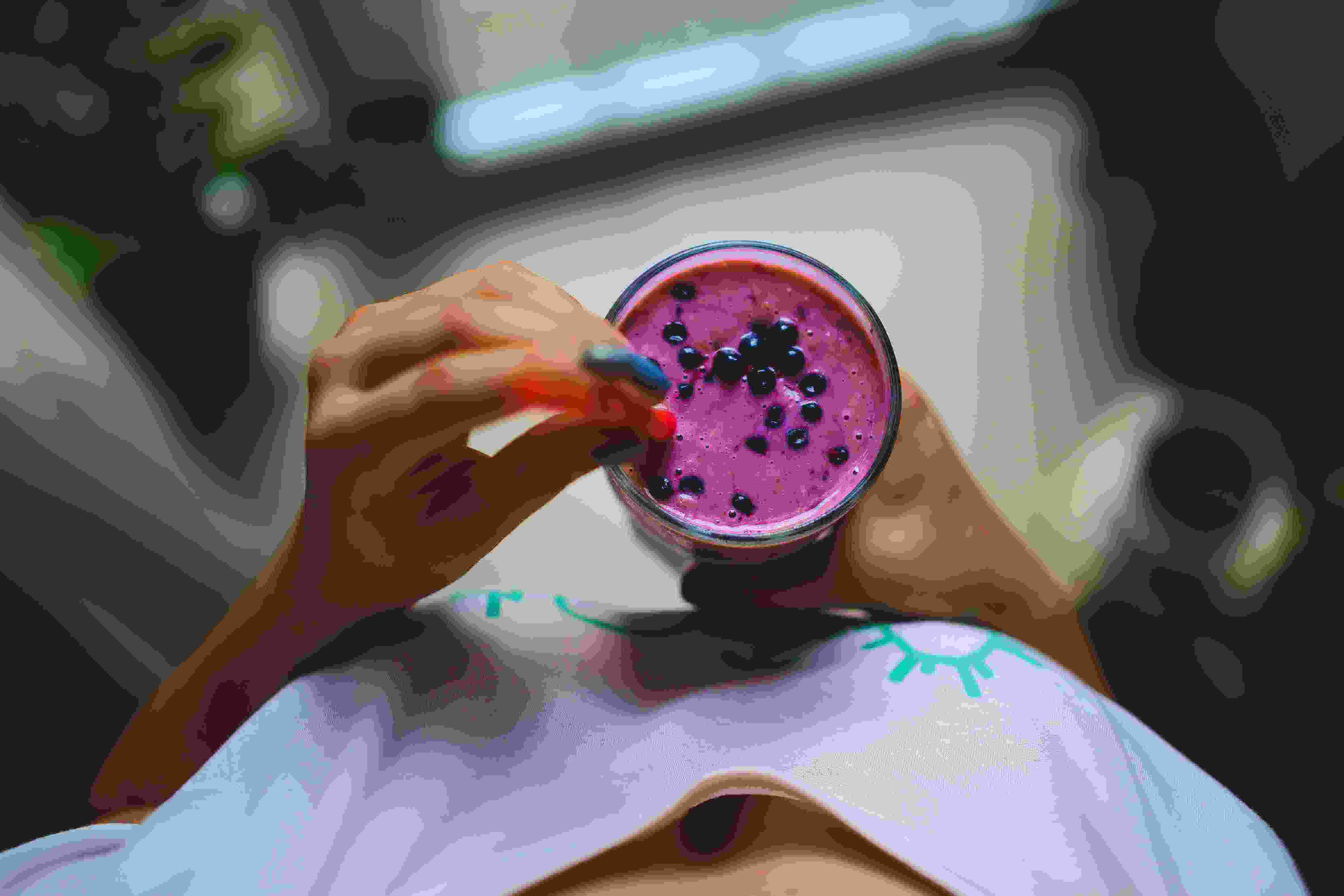 6 Ways Stress Can Affect Your Life and How to Deal with It?