The benefits of waking up early 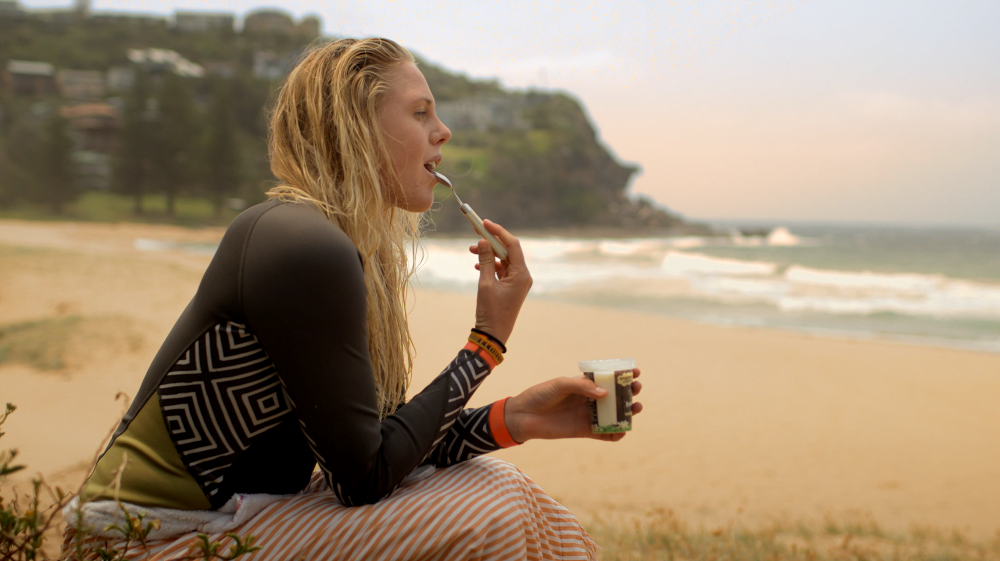 Are you a morning person?

The old me, even the one just 5 years ago would have screamed a loud ‘no!’.  Mornings back then were made for hitting snooze after spending too many hours the night before catching up on all things HBO series related…

Now fast forward 5 years and I feel a little sorry for the old me and how much I missed out on – sunrises, morning health rituals, beach walks, paddleboarding, yoga before clients, breakfast with the boy, the possibilities are endless!

Waking up early has giving me a new lease on life so to speak, and that is why I was so drawn to the campaign from Australian organic yogurt brand five:am:  Wake Up, Be Am:azing – it’s a simple but powerful notion calling for Australians to wake up early and make the most of every day.

I was lucky enough to be invited to their #WakeUpBeAMazing launch last month where we were treated to a killer hip-hop yoga class from Yoga 213 www.yoga213.com.au, a deliciously nourishing breakfast from renowned wellness practitioner Amy Crawford (The Holistic Ingredient) and simply put, was inspired once again to embrace the early morning and seize the day. It’s all about investing time in you: going for a run, practicing yoga, setting goals, meditating – anything that enhances personal wellbeing.

five:am organic yoghurt founder David Prior completely embodies the five:am philosophy. “Waking early is the foundation for my day. I’ve been getting up at 5am for 15 years, yet still find it a pain in the butt sometimes. However, the rewards of the early start make it worthwhile and I’m always glad I made the morning ‘investment’. I’m calmer, fitter, more positive and productive – all of which help me create a happy, healthy and balanced life,” David said.

Joining me while getting down and bendy for our morning yoga class was pro-surfer Laura Enever. She went on to tell us that the Wake Up, Be Am:azing message was something she wanted people to get behind. “I want to wake up and be amazing by making the most of everyday and becoming the best surfer and person I can possibly be. I think everyone wants to be a little bit more amazing somehow, I know I do!” she said.

If you aren’t familiar with who Laura is let me fill you in… to start with she isn’t your average 22-year-old. At 17, she became a pro-surfer (yep, 17). She grew up in the town of North Narrabeen in New South Wales and has loved sports since she was a toddler. She was a gymnast until the age of nine when her love for the water won over her love for the land and she began surfing full time.

She is currently in the top 10 ASP World Title rankings and has had two ASP event victories.

Crazy right?! So apart from getting good waves early in the morning… let me share some other points to win you over.

The benefits of waking up early

Several studies have correlated waking up early with success, health benefits and more. Here’s a breakdown of the benefits reaped by early risers.

So start small, set the alarm 10 minutes earlier tomorrow and slowly work your way to an hour or even two – I promise you will be amazed at what you can achieve!! 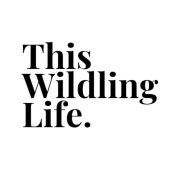 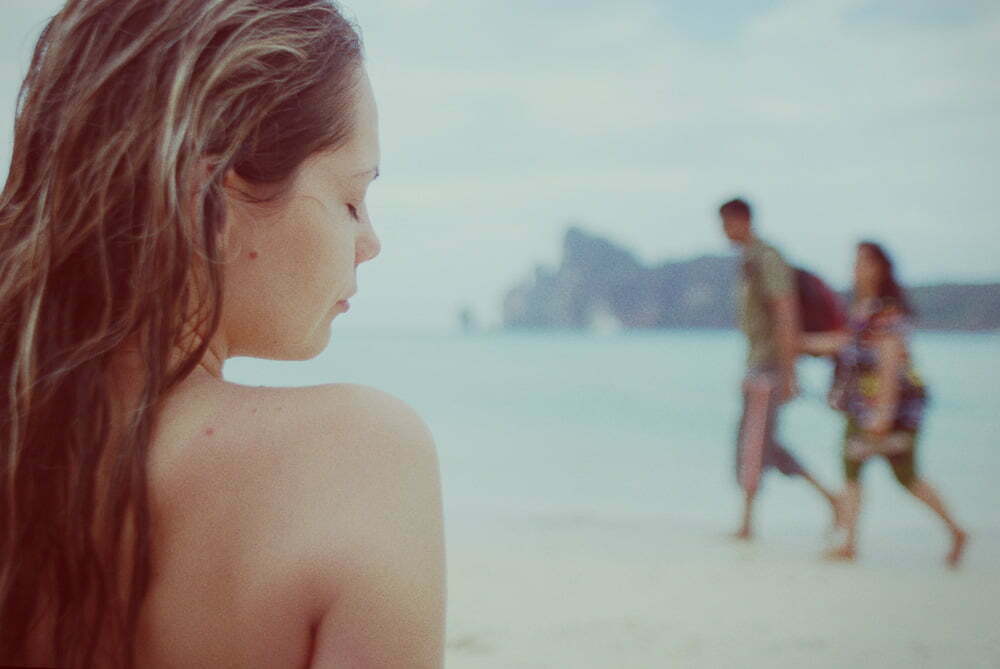 Has feeling embarrassed held you back long enough? 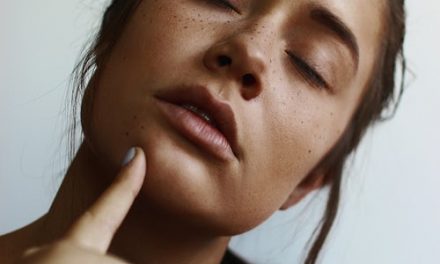 Want to know how to heal the skin faster? We bust some medical myths with Dr Ginni Mansberg